She says she feels like she is getting to the end of her rope. He tells her to hold on more tightly, that he will search for additional rope and when he finds it, tie the new rope to the old. She says he could just go out and buy a new rope, much longer that the one to which she is clinging. He says she would have to pay for it and to get the money, she would have to let go of the rope to which she clings. She lets go of the rope and walks away, leaving it in a jumble at his feet. 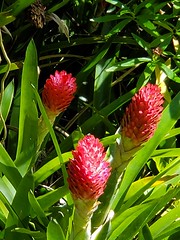 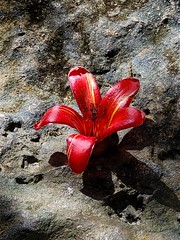 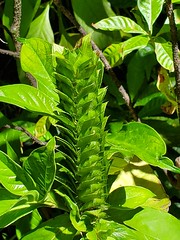