“Trying to explain the Old Testament is like trying to untie a series of Gordian Knots.” He said that often, and few argued with him. Whether they did not argue because they agreed, or simply wanted to avoid his unwillingness to cease pushing until the other or others conceded whatever point he was making hardly mattered. He knew nothing about the New Testament. He wasn’t even sure to what it was a Testament, though he could say that of the Old as well. It was just that one set of Gordian knots was enough, unless and until he could find his philosophical scissors, and God only knew where they had gone. 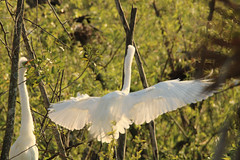 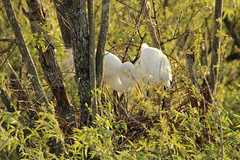 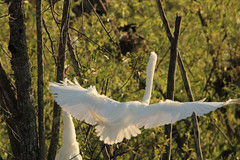