Everything important, he declared,
should happen on a Tuesday.
Wednesday, he explained, was saddled
with a deep burden of middleness,
rendering it unfit for much else.
Friday simply couldn’t be trusted,
since five o’clock everywhere came earlier
and earlier each year it seemed.
The weekend was for battling Sabbaths
and there would be no winners there,
merely heavenly losers.
Mondays were out since so many
were halfway along in it before
they were willing to admit
that it had begun, and Thursday,
well, what can you say about Thursday
that hasn’t been written
and said far too many time already. 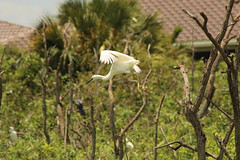 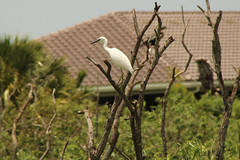 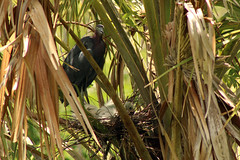