As a child he had a magical power.
He didn’t like to use it, didn’t want others
to know he had it, certainly couldn’t share it.
He wasn’t certain when it began to fade,
but he noticed the power diminished as he grew,
as he learned more about the world,
and there was absolutely nothing he could do
to stop or even slow its diminution.
He knew he would miss it, knew he
would always remember it even when
there was no longer a trace of it.
He stopped thinking about it as life
engulfed him in its ever-present moments.
Every once in a while he would pause
and remember it with fondness for
innocence is not something you lose willingly. 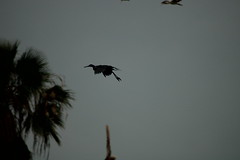 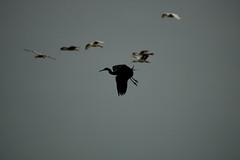 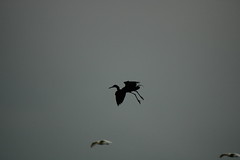