He will be 90 in a few weeks.
He doesn’t think this is possible.
He says he wasn’t supposed
to live this long.
He asks again how old he is.
You’re still 89, I tell him.
He has a relieved look on his face.
Then he smiles at me, says,
that means you are pretty old yourself.
I begrudgingly agree, though only out of necessity.
Two weeks ago he was certain
he was on the verge of death.
Today he says he is fine, says
he heard someone claim to be dying
but can’t imagine who it was.
Perhaps it was in his dreams, he says.
He goes back to watching television intently.
Tomorrow he won’t recall what he watched,
or perhaps that he watched.
But he knows he will be 90 soon,
or something like it. 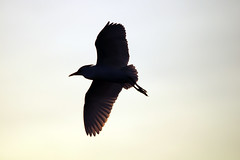 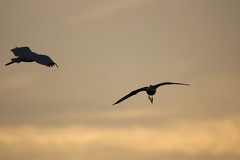 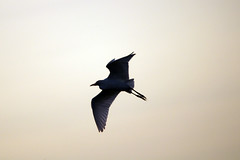