He wasn’t sure he wanted it,
was fairly certain he did not,
and in that moment,was certain
he would get it, so he began
developing elaborate plans
on what to do with it when it arrived.
He laid them out in painful detail,
each step, each move carefully choreographed.
He waited patiently, each minute
washing into the next until
it was hours, then days, then months.
He reassessed his plans for it,
fine tuned them daily.
He grew older, until one day
he could no longer remember
what it was, and moments
later it arrived, and there it sat
unseen and unrecognized. 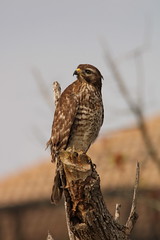 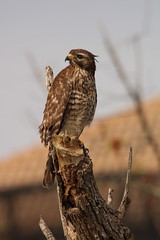 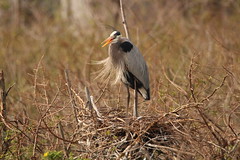