“Call your mother,” she says. She speaks in the voice of my mother. It grates on my nerves in just the same way it always did. I listen carefully. She repeats herself.  I reminded her that she died two years ago. I tell her I tried to call for months after her passing, but there was never an answer. I tell her it is clear that she no longer accepts calls. She asks, “why should that matter?  Call your mother,” she repeats, “it doesn’t matter if she answers, and anyway you never called when I was alive.” This I know to be unfair, untrue. I know she is pushing buttons, a skill she had long mastered. I speak in my defense, “I called at least once a week or more. Back then. Don’t argue with the dead,” she says, “and whatever else you do, don’t argue with your mother.” 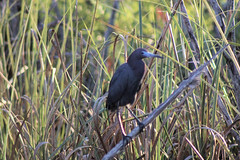 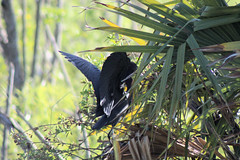 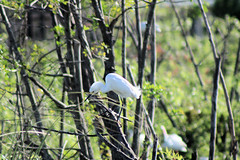