She says the shortest distance
between two points is a straight line.
He doesn’t have the heart to tell her
that on a cosmic scale space is curved
and no one wants the short straw anyway.
She can, of course read him, a skill
she notes, reserved to women,
and one of infinite frustration to men.
She laughs and adds, as if an afterthought,
there is a wormhole in the neighborhood.
He has no idea what to make of her,
and this just how she wants it, for
she and he both know so very well
that the shortest distance between
the male and female minds is a leap
of logic only the most daring would attempt. 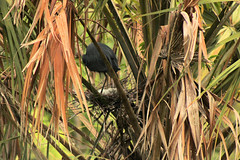 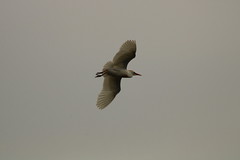 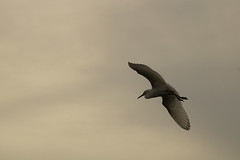