He is still three, but he is not
easily convinced of that fact.
He says he is four, although
with that certain smirk and a wink
he admits his birthday is next week.
He says he is practicing being four
and it doesn’t seem all that hard.
He says he has gotten so good at it
that next year he is thinking
of turning twenty-seven.
His father smiles at this, imagining
all the teenage years of angst
bypassed in a single night. 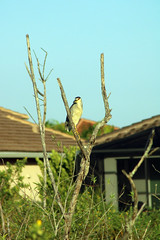 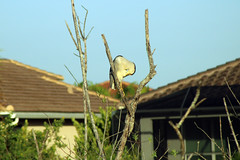 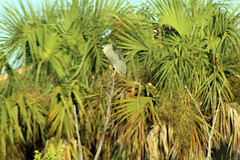