I want to paint O. Henry’s leaf on the wall outside my sister’s window.  She won’t be able to see it for the giant maple that obscures her view.  Even when it drops its leaves a few always cling in the neverland between green and mulch.  And anyway, she says, her neck is always stiff, so she stays away from drafts and open windows. She says many things.  “It’s from my disease.”

Her  living room is piles of tchotchkes, stacked coupons, threatening to topple. Something for anyone.  She sits on the floor amid strewn clothing, burying her.  “I dread that damned MRI,” she mewls.  “Not the noise so much.  It’s like I’m stuck in a tomb, the earth closing around me.”  She fears how it looks into her thoughts, her mind.  Native Americans believe a photograph can steal the soul.  She stores hers in the large manila sleeved envelopes in her closet, holding a transparent image up to the light to see her humanity.   She is drawn into the white chamber.  She shakes in fear. She is certain a “God bless you” won’t contain her fleeing soul as our grandmother promised.

My sister’s sixth birthday party.  I was twelve, wore chaps my mother made from an old coat, a red cowboy hat.  We had a pony in the backyard for rides.  The pony only wanted to shit on the covered patio.  I walked around, six shooters banging against my thighs, serving sasparillas.  They tasted like cherry coke.  Evie was there, my old playmate. Evie was thirteen.  She wore a short denim skirt and fishnets.  She was pubescent.  I was in lust.  My sister climbed on the pony.  The pony put his head down, ate grass.  She dug her heels in, he dug in his tiny hoofs.  The party lasted two and a half hours, the pony was carted away after forty-five minutes.  I stared at Evie for an eternity.

Cells mutate, devour my sister’s life, our memories.  Cells slowly eat away the leaf painted on the wall outside her window.  The pony shits on the patio. 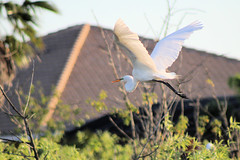 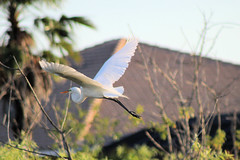 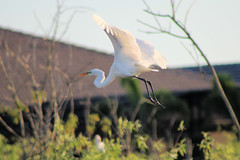