It was, simply, the strangest summer of his life. He didn’t go home between semesters, as he agreed he would when his parents agreed to pay for college. Their marriage was quickly unravelling and each frayed thread was a live wire that threatened to burn anyone it touched, and he needed none of that. Years later his siblings still bore the scars of getting too close. So he found a job in a diner just off campus, washing dishes, prepping for the cook when the assistant didn’t show up, or showed up too drunk to distinguish a skillet from a toaster. He rented a small room near campus, and he plumbed the mysteries of the universe with the aid of those special cacti and mushrooms. For that summer, the universe held infinite possibility. 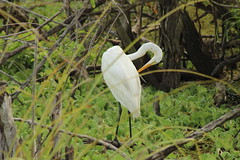 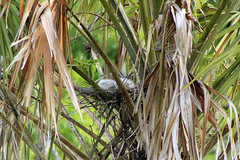 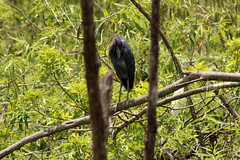